Your Reliable Partner
in Maritime Services
and Project Management

Transport from Dusseldorf in December 2020
Shipment to Dakar in January 2021
... Read more

Discover all African countries for which we can guarantee an outstanding service and all inland activities.

Also Port of Antwerp will not escape,
so Terminals will be closed..

Also Port of Antwerp will not escape,
so Terminals will be closed..

No containers in & out at this moment at SCTP Teriminal,
MGT Terminal now also starts to be slowly moving.. 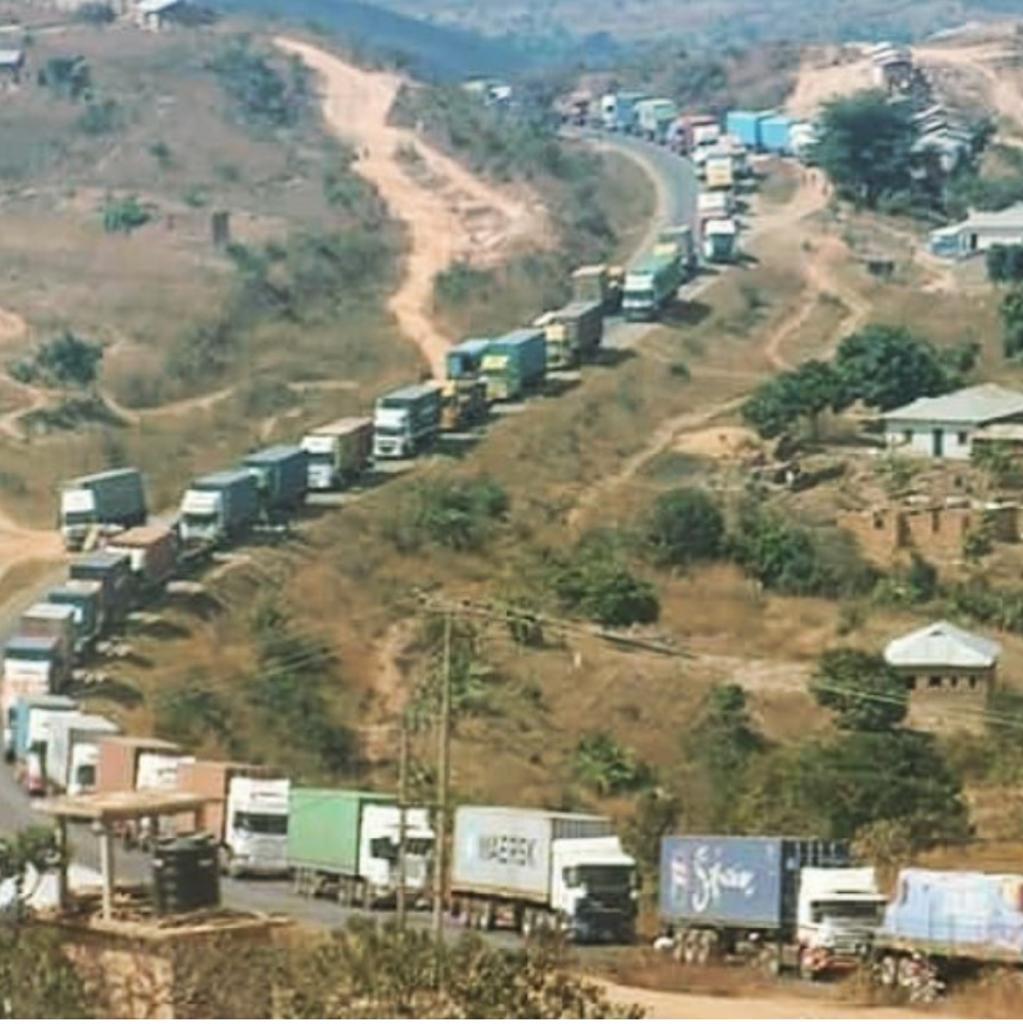 03 aug 2017 - Interruption of Railway connection between Dakar and Bamako

At this moment, the rail connection between Dakar and Bamako is facing some problems :

08 Feb 2017 - Road from Matadi to Kinshasa closed in Mitendi

Due to heavy rainfall this morning, the road N°1 from Matadi to Kinshasa is closed in Mitendi (just before Kinshasa),
see picture wich is self-explanatory...
No traffic can go trough till further notice.